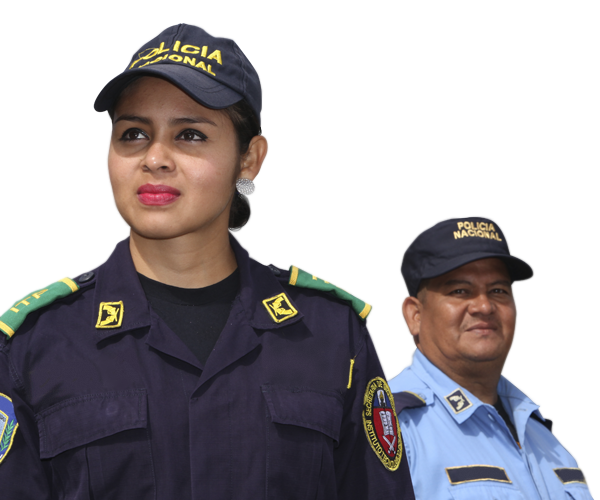 In partnership with the IDB and the Swiss Agency for Development and Cooperation, the Government of Honduras implemented a project (HO-L1063, HO-X1021, and HO-G1244) to strengthen the police force, modernizing its police education and criminal investigation systems to improve crime prevention and prosecution. The program included the revamping of the police education curriculum and trained more than 6,000 police officers, increasing the participation of women in polices forces by 18 percentage points from 2012 to 2017. In addition, it provided specialized training to other key actors across the criminal investigation system; established an integrated information platform for the efficient exchange of data among different institutions and a crime analysis center.

The program also strengthened the capacities of 10 municipalities to support local security management by creating a specialized area within the Department of Security to address local security, training local stakeholders in violence prevention, installing 30 citizen observatories on citizen coexistence and security, and developing programs supporting at-risk populations to prevent violence. By project completion, citizen trust in the National Police had increased from 20 percent in 2011 to 30 percent in 2017 according to a Latinobarómetro survey.

The homicide rate was reduced by half from 93 per 100,000 in 2011 to 43 per 100,000 in 2017 (InsightCrime, 2017). Since then, the country’s homicide rate has continued to decline and the IDB is supporting a related project (HO-L1187) to foster further reductions violent crime, improve police effectiveness, and improve vulnerable urban neighborhoods. For more information, see the project PCR and a related blog.