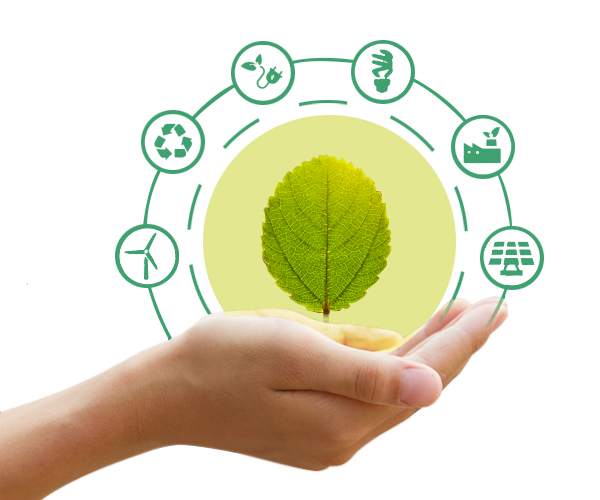 Megawatts of clean energy generated between 2017-2020

In its first three years of full operation, the plant generated an average of 219,000 megawatt hours of clean energy per year, resulting in the avoidance of approximately 91,000 tons of CO₂ equivalent emissions annually. Moreover, given the success of the risk mitigation facility, an additional drilling program was effectively executed, with an additional 33-megawatt functional unit expected to be finalized in 2021. With a total installed capacity of 81 megawatts, Cerro Pabellón will be able to generate approximately 600,000 megawatt hours per year, avoiding more than 251,000 tons of CO₂ equivalent emissions annually.