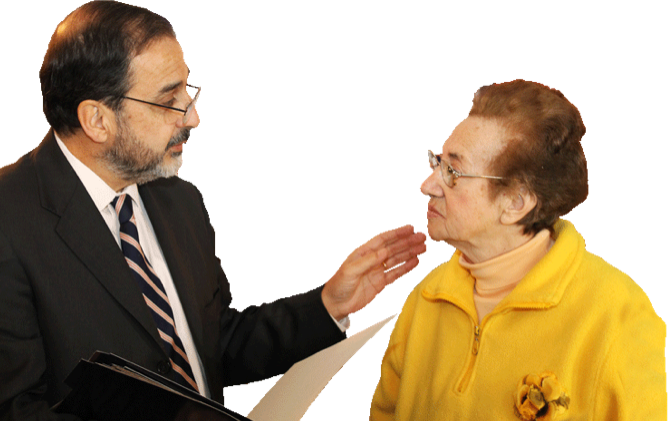 Promoting Transparency and Integrity in Chile

public officials presented their declaration of interest and assets

primary and secondary schools with a civic education plan

Transparent institutions with strong integrity and governance mechanisms are critical to ensure government efficiency and accountability, strengthen the rule of law and consolidate a country’s social and economic development. In Chile, a series of corruption cases in late 2014 undermined public confidence in the country’s institutions and highlighted the need to further strengthen its legislation to adequately prevent conflicts of interest, influence peddling and other types of corruption within and between business, politics, and public service. The country launched a robust and comprehensive Integrity and Transparency Agenda in 2015. In this context, and in line with Chile’s commitment to institutional development, in 2015, Chile and the IDB partnered to finance Chile’s Integrity and Transparency Agenda Support Program I and II (CH-L1110 and CH-L1111)—two consecutive programs—to strengthen the legal and institutional framework for integrity and transparency contributing to the implementation of a subset of the 35 measures included in the Agenda.

By project completion, Chile had successfully implemented 14 legislative and administrative initiatives agreed with the IDB, which included strengthening the system to prevent and sanction conflicts of interest, promoting integrity of public officials and transparency in the public service career system. By the end of the project, 94% of the public officials required to declare presented their declaration of interest and assets.

The programs also contributed to incorporating the crime of corruption between private individuals into national legislation for the first time and to increasing the punishments for corruption and bribery in the exercise of public office. By project completion, 79% primary and secondary schools  implemented a civic education plan.

Finally, the programs contributed to implementing legislation to improve transparency in the political party system and strengthened the oversight functions of the institutions responsible for administering and regulating electoral activities. For more information on results under the program and lessons learned from its implementation, visit the Project Completion Report.