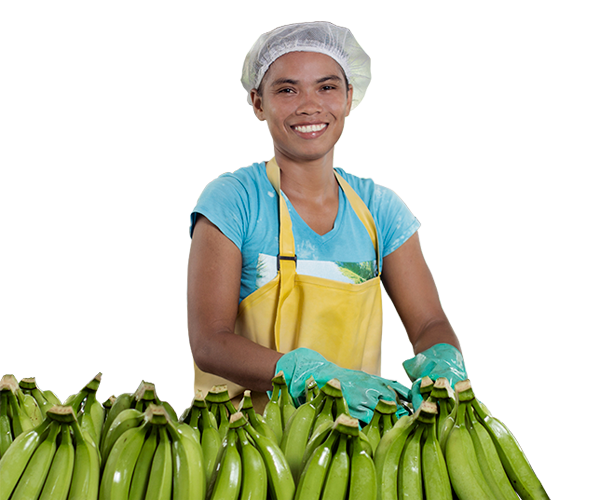 The financing gap for MSMEs in Latin America and the Caribbean is the second largest in the world after East Asia, leaving these key economic drivers without access to the capital they need to enhance productivity and grow. The region’s biggest breach is in Brazil, and during the severe economic recession that hit the country from 2014 to 2016, the lending situation for smaller firms became even more dire. In this context, IDB Invest provided financing to Daycoval (BR3728A-03), a mid-sized Brazilian bank, to expand its SME lending portfolio, including reaching clients outside the country’s main urban centers.

The Daycoval project surpassed expectations. From 2016 to 2019, the value of the bank’s SME lending portfolio grew by 256 percent, with the share of SMEs in the overall loan portfolio nearly doubling. The ratio of non-performing loans remained stable, demonstrating that the bank was able to grow its SME lending rapidly without compromising the health of its portfolio. In addition, IDB Invest helped mobilize additional funds from other lenders, amounting to nine times the size of its initial loan. This increased injection of capital during the recession was a key factor in the bank’s ability to significantly expand its reach to more underserved SMEs